Skip to content
Late fall, I received a phone call from the offices of Syracuse University’s Hendricks Chapel that I had been selected to receive one of four awards of the Unsung Heroes honor bestowed to members of the Central NY community and campus at the annual Dr. Martin Luther King, Jr. Celebration held at the Carrier Dome. This is the largest campus observation of Dr. King Day in the nation and, for 29 years, always starts the year in our region with inspiration and recognition of the tenets of Dr. King and how peace, diversity, acceptance, and perseverance better life for us all. It is also a reminder of both the victories since Dr. King walked among us and how far we still need to go.

My fellow honorees, Joseph Bryant, Deborah Person, and Dorothy Russell, are remarkable members of our community, each taking much of their time, energy, and likely income, to be of service to others. I am  in exalted company and humbled by their commitment.

As we were waiting to take the stage for our part of the evening‘s offerings, I was moved to tears to think that I was considered to be one of those carrying the torch of Dr. King’s mission. I am one who says yes often and take entirely too many meetings to brainstorm, plan, strategize, coordinate with friends and colleagues with brilliant vision, in an effort to be supportive and create opportunities for those who live in this community. I have dedicated my life to being of service in ways that are not always obvious, or so I thought. But as news got out that I was to be so honored, I have received hundreds of messages in my inbox, text messages, and on social media from people in my region and throughout the nation that this award is well deserved. I am so flattered and to be seen as valuable, as a change agent, as a mentor, a contributor is a blessing. But I am also just one poet moving through the world doing my best to honor others and amplify their abilities to be true to themselves, to speak, to have voice. I have signed petitions, I have been in some marches in my time, I have been bold and outspoken. But my sacrifice is small compared to so many others. 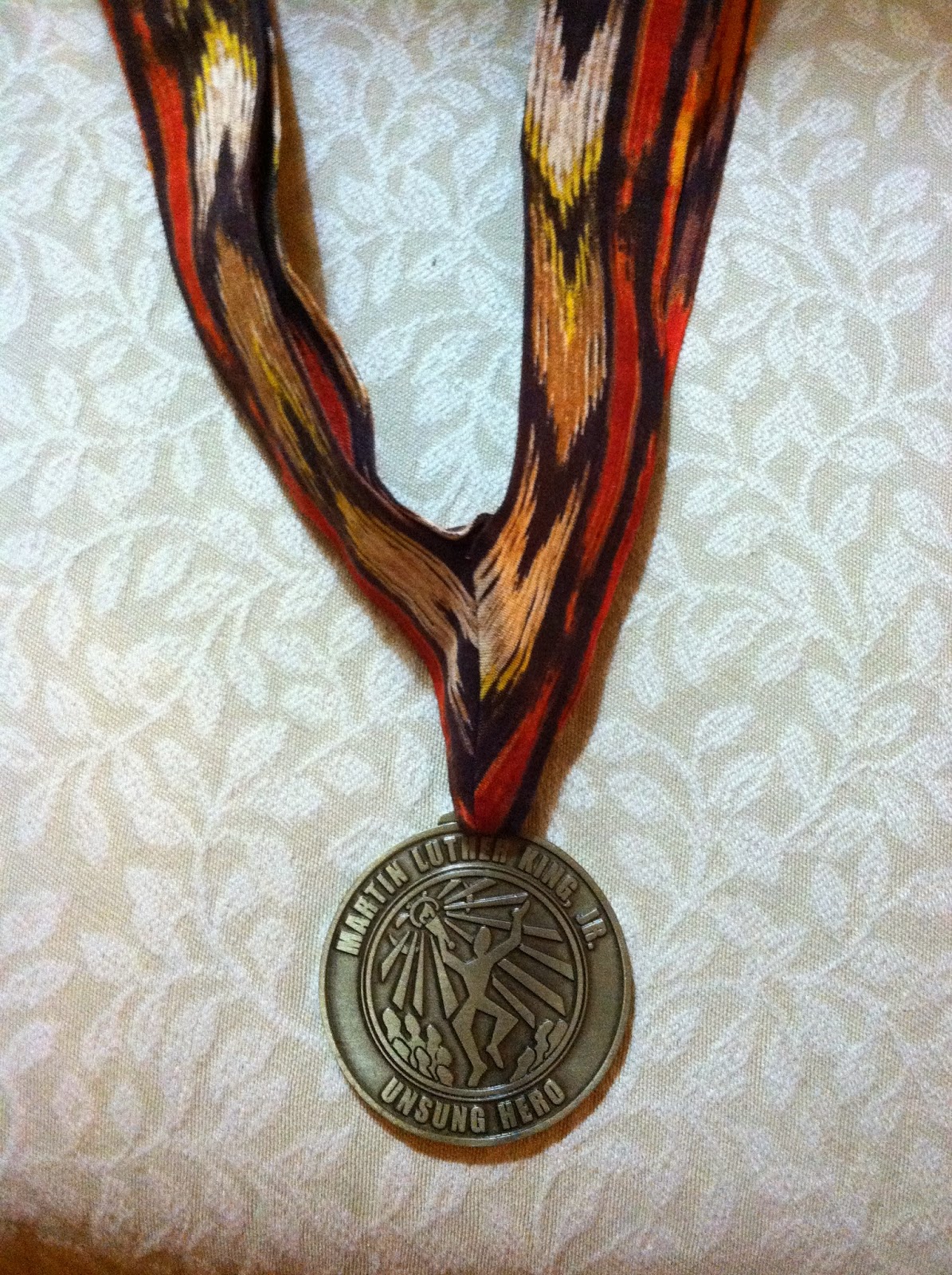 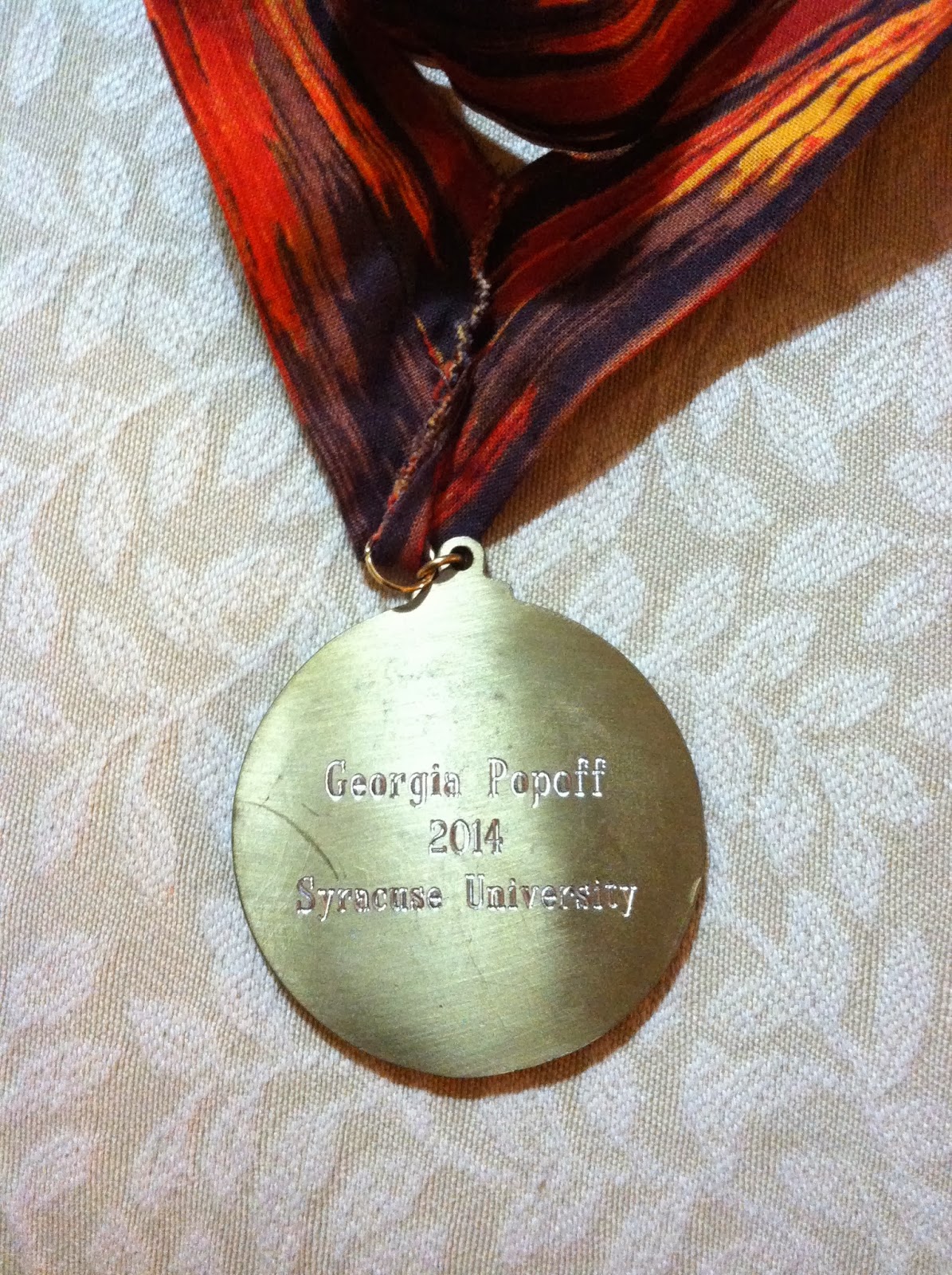 I thank my beloved friend, Jill Ouikahilo, for thinking so highly of me that she would submit my name in nomination. I am grateful to the committee that looked at my efforts in such a way that they believed I was worthy. I will cherish this award, this touching recognition as a treasure always, and will do my best to remember that there is so much more to do.

As a society, we are mired in confusion and distrust as a nation, as a globe, as humanity. Bigotry is rampant, poverty cripples us. I believe many are tired and feeling hopeless. We have a broken system in both houses of our Congress and the class war is at appalling proportions. The media fuel the differences, and fan the fires of fear, more than serve to inform and educate.

We must all be strong. We are all capable of making change. Perhaps not in huge ways, but we have the ability to object to statements of bigotry, sexism, hatred, disdain every day. We have the ability to look other humans straight in the eye with a smile and say, “Have a good day.” We can send a note of encouragement to those who do good work or who are struggling. We can make small contributions that add up. We can each be an example of what it takes to be a human being in good stead. We can be bold in gentle ways. It is up to each of us to take a stand. In so doing, we build our numbers and we are not alone. We are all heroes, if just for one day, according to Bowie.

Proceed and be bold.

And as I have been advised on countless occasions by my dear friend, Sue Stonecash, just keep doing the good work. Don’t be concerned with drawing attention to it. It will happen of its own accord. Darn, Sue…you were right. Of course you were right. Now to keep doing what I do. Onward...